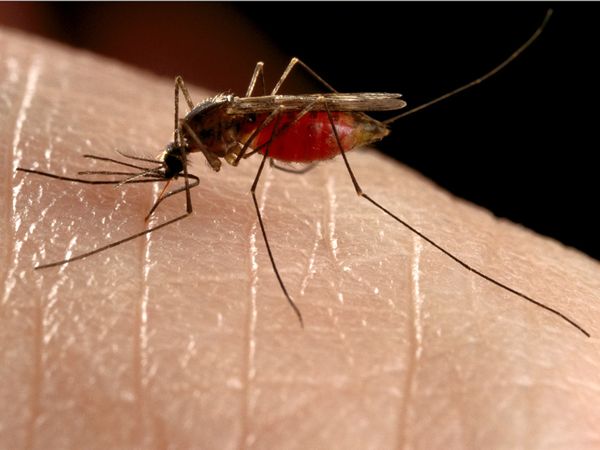 Earwigs are easily recognizable by their pincers (forceps harmless to humans) at the ends of their abdomen. They are dark reddish-brown, with light brown legs, and are about 5/8 inch long.

In a season, females reproduce up to 20-60 eggs laid in burrows (called chambers), 2 to 3 inches beneath the soil. Most species have one generation a year, over-wintering in the soil. Both adults and the young require moisture to live. Earwigs are primarily nocturnal, feeding at night. They are scavengers, eating primarily dead insects and decomposing plant materials. Some earwig species are attracted to lights.

Because earwigs are attracted to moisture it is important to eliminate high moisture areas. Earwigs may be present, althugh invisible during the day around foundations, in mulch, under stones, boards, ect.. Our weather in Rhode Island has attracted more Earwigs over the last few seasons

Most of the treatment is done outside around the building foundation, flower beds, mulch areas and turf within couple of yards of the building. Earwigs may be present, although invisible during the day around foundations, in mulch, under stones, boards, ect. Because earwigs are attracted to moisture it is important to eliminate high moisture areas. Spring and summer are the best times to apply insecticides.